Dr. Brent Reddick, a Paragould native, began LAH in 2009 to offer exceptional care to his patients and clients. He emphasizes communication and client education which are the foundation for a long healthy relationship with your pet. We just recently added another veterinarian to our team, Dr. Chelsea Dowler. Dr. Dowler is from the Stanford/Beech Grove community. We are excited to introduce her to our clients and help further build the bond between our clients and patients. We have an amazing team with many years of experience to help make LAH your pets best resource for a long healthy life.

Drs. Reddick and Dowler are very happy to be serving Paragould and the surrounding areas. We appreciate the confidence you show by entrusting us with your pet's health care. We know that they are more than pets, they are truly a part of your family. We are excited about meeting you, and adding you to the growing family at Linwood Animal Hospital. 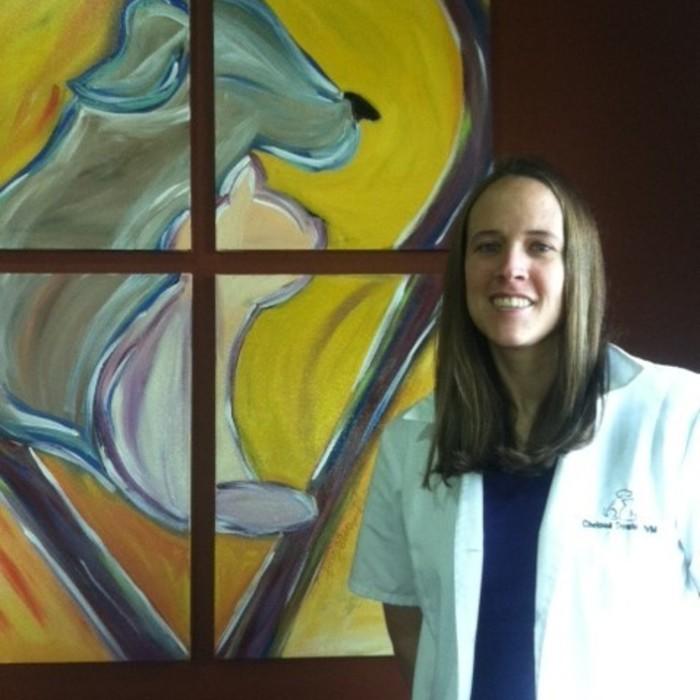 Dr. Dowler just recently joined our practice in August of 2014. She is originally from the Beech Grove/Stanford community here in Arkansas. She grew up on a family farm where they grew rice, soybeans, and corn. After graduating from Delaplaine High School, she attended Arkansas State University; she then graduated in 2012 from Louisiana State University School of Veterinary Medicine.
She and her husband, Dustin enjoy taking care of their cat named, Friday. They also enjoy cooking, gardening, Razorback Football and spending time with their families.
We are really excited to have Dr. Chelsea Dowler part of the LAH family. 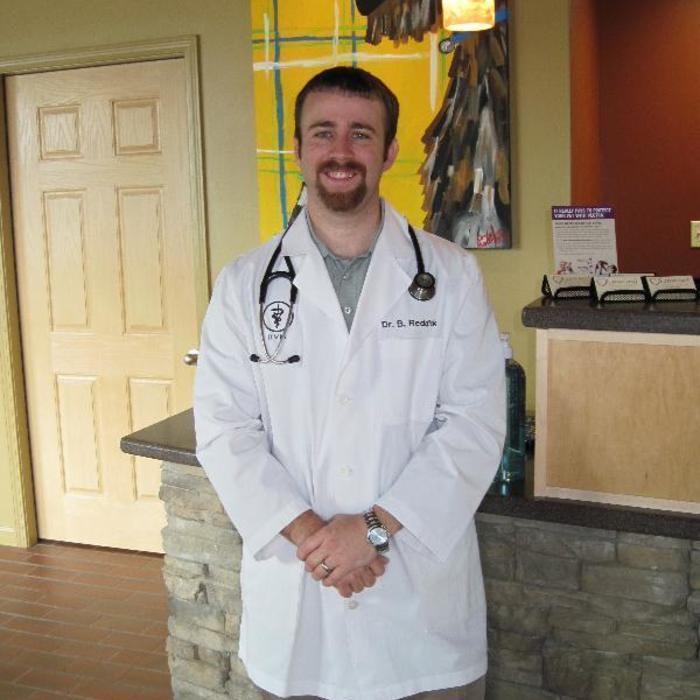 Dr Reddick has been a lifelong resident of Paragould. His only time living away from Paragould was during his tenure at Louisiana State University School of Veterinary Medicine in Baton Rouge, LA. He graduated from Greene County Tech High School in 1998 prior to 4 years of undergraduate study at Arkansas State University. In 2002, after completing 4 years of pre-veterinary studies at ASU, he was blessed with acceptance into the LSU School of Veterinary Medicine. Just prior to departing for southern Louisiana he married Stacie (Stickler) Reddick, also a Paragould native. During his final year at LSU, he and Stacie had their first child, Bailey Grace. Upon graduation from veterinary school he moved back to Paragould and was again blessed to be given an opportunity to work at Jonesboro Family Pet Hospital. In 2008 he and Stacie had their 2nd baby girl, Ellie Claire. In 2011 the Reddick family welcomed their first baby boy, Andrew Neal, into the world!

Dr Reddick is the owner of Linwood Animal Hospital which he began in the Fall of 2009.

Away from veterinary medicine Dr Reddick enjoys spending time outside, hunting, fishing, and playing his guitar. What he enjoys most is spending time with his wife and kids! 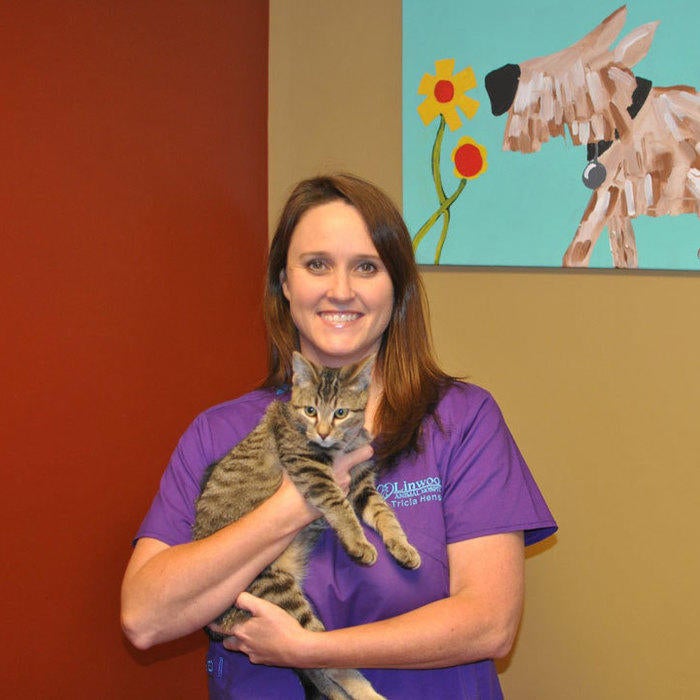 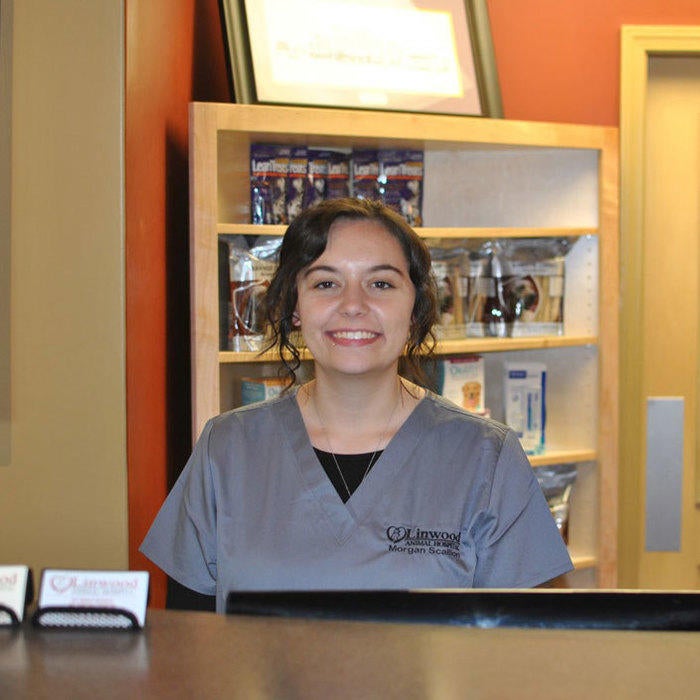 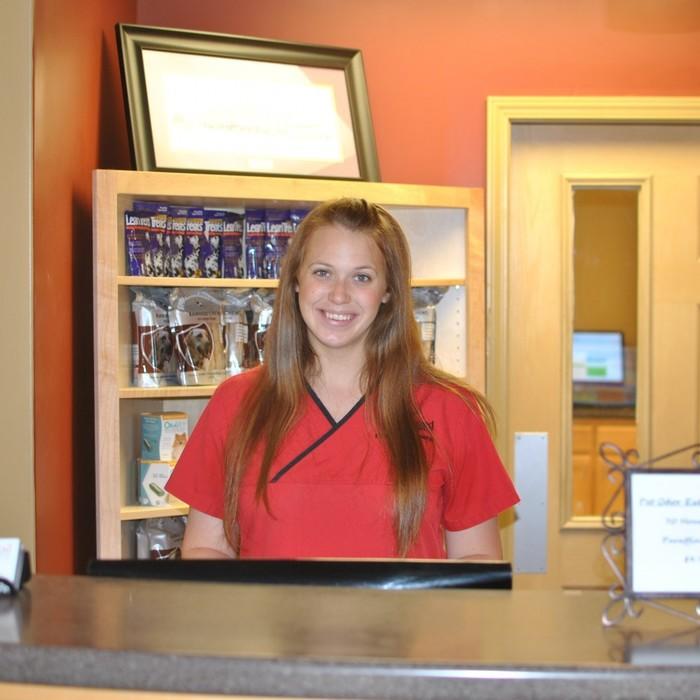 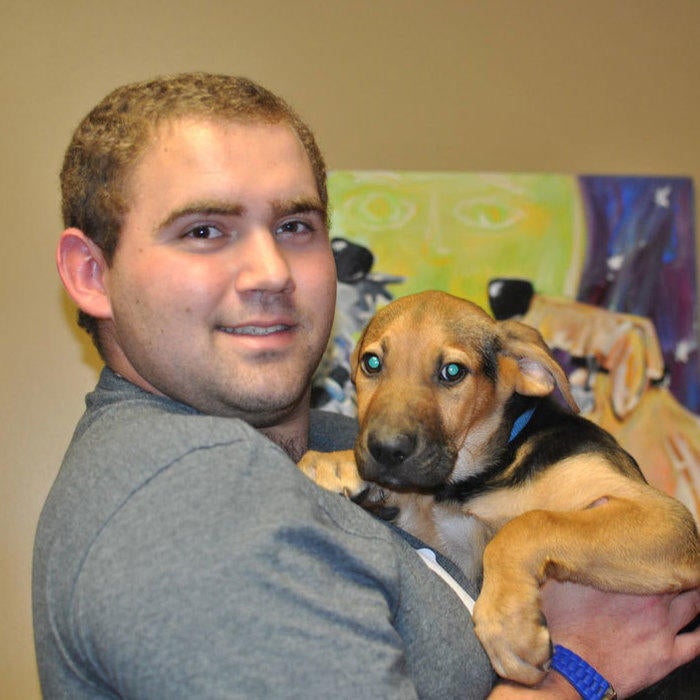 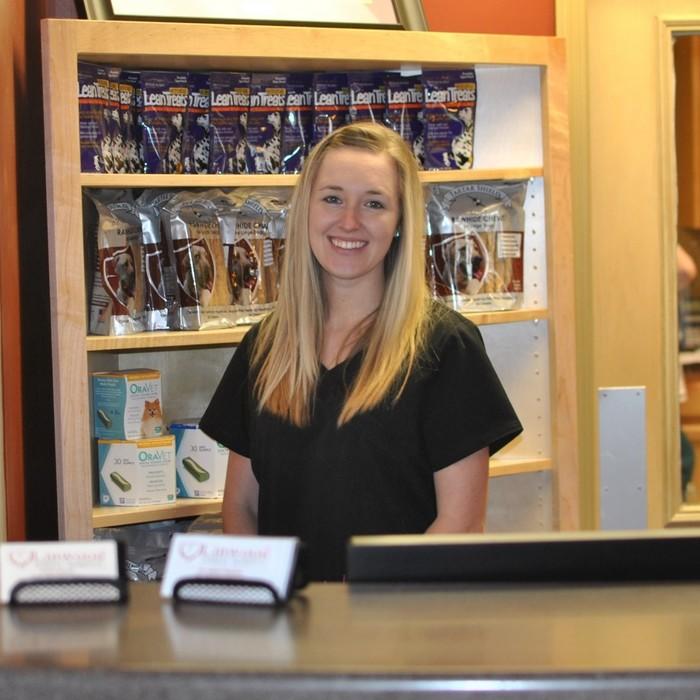